Don’t Build a City When a House Will Do

Early in my presales career, I had a big POC to present to a Fortune 100 company who would end up being our firm’s first 7-figure client.  Given the high profile of the opportunity, our company’s senior management were closely involved with the deal, with both our VP of Sales and CEO at the meeting.  There was considerable pressure on me to build and deliver a stellar demo to help prove that we could compete, and win, large enterprise deals in our space.

The prospect had provided 8 different compensation plans for me to automate in our solution (each over 10 pages long), along with reports and workflows for each.  Not knowing any better at the time, I spent three weeks diligently building out every single one of the requirements asked for.  When we got to the 6-hour meeting, we reviewed an agenda they had previously provided, and proceeded to dive into the first compensation plan.  After I had shown the third plan, the client finally realized that our ability to handle the initial three plans likely meant our solution could handle the other five as well.  We never showed the last 5 plans.  I was both relieved (to not have to show 5 more plans), and also secretly a little disappointed (I had, after all, spent over 3 weeks of prep on those plans and wanted to show all the great stuff I had built).  My disappointment was short-lived as not only did we win the deal, but I learned a valuable lesson: don’t build a city when a house will do.

Prospects will typically create lists of requirements that are meant to be exhaustive to reduce the risk of buying a solution that can’t handle their needs.  When presented with these heavy sets of requirements, a typical temptation for many new SEs is to try to build everything asked for.  While admirable, this isn’t necessarily the best use of your time – remember that everything has an opportunity cost.  With that in mind, here are three techniques to help lower overly burdensome demo requirements. 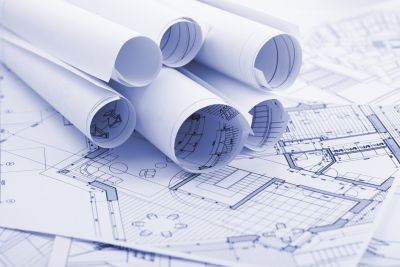 Any time you’re asked to demo a considerable number of requirements, always make sure that you’re using your, and your audience’s, time effectively.  Rationalize agendas, re-use existing assets where available, and take short-cuts where appropriate.  You’ll have more time for the important parts of the demo, and your audience will appreciate that you didn’t waste their time.

Join the thousands of sellers, customer service reps, and others who have improved their demo performance with Presales Mastery